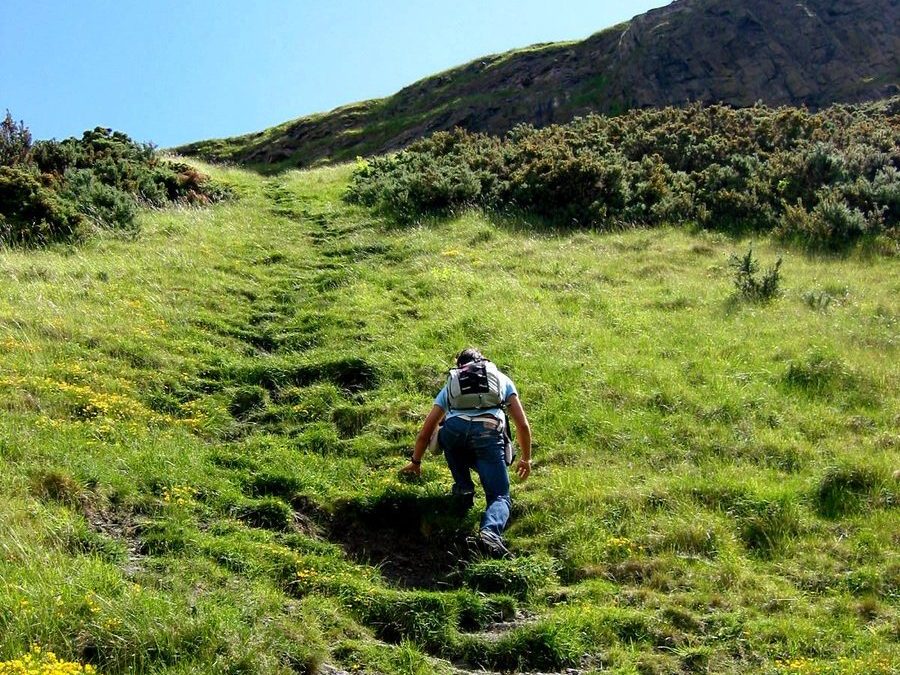 The Art of Living

The art of changing yourself

Requires the substituting of new habits for old.

You mold your character and your future by your thoughts and acts.

If your world is gloomy & hopeless.

Make yourself do what needs to be done.

Man…or Woman alone, of all the creatures of earth,

Is architect of their destiny.

Peterson wrote “This Week” Magazine, a Sunday supplement, & Science of Mind Magazine for decades.  His influences were Ralph Waldo Emerson, Henry David Thoreau & Abraham Lincoln.  He wrote for Hallmark, Dear Abby, Jack Canfield of the Chicken Soup Series, and Blue Mountain Greeting Cards.  His contemporaries were Norman Vincent Peale and Dale Carnegie.  The Art of Living series of books/essays became an album called “The Golden Album of Inspiration”.  His Art of Marriage book was the most frequently recited wedding poem and the greatest odes to matrimony. Source: Wikipedia